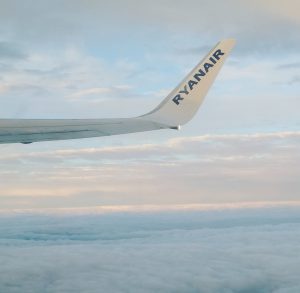 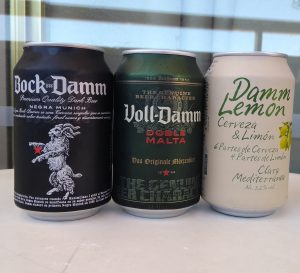 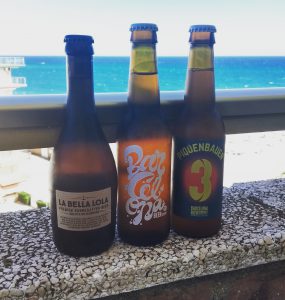 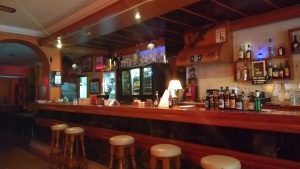 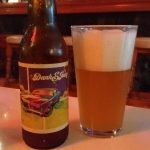 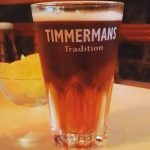 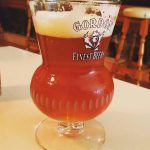 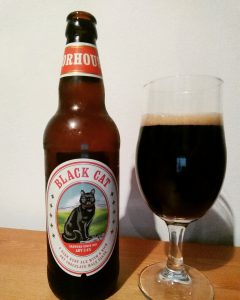 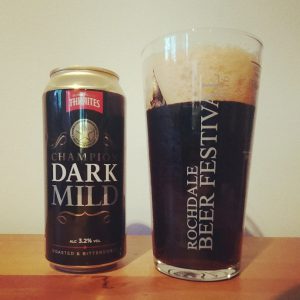 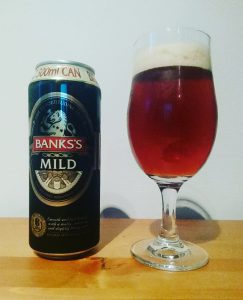 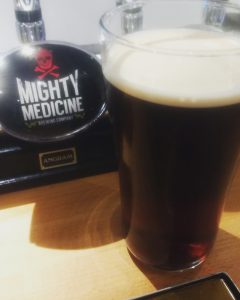 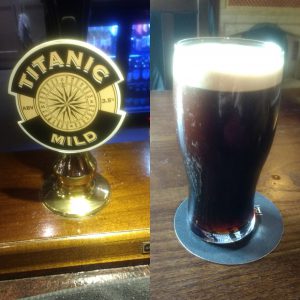 Here’s a little about me, should you be curious…

I’m Jonathan and I’m in my early 30s. I enjoy the full spectrum of ales available. I’ve been a fan of real ale for the last 12 years or so and then I was sucked into the ‘craft beer’ scene in around 2014. My love for ale extends between big, fresh, hoppy, American IPAs at one extreme, to cask bitters and old-school mild at the other.

The name for this blog comes from a scene in the film ‘Superbad’, where one of the bumbling protagonists attempts beer-related small talk with the cashier in the liquor store whilst trying to purchase alcohol with a fake ID. It has become something of an in-joke whilst discussing beer with friends, so I thought it would make an appropriate (though certainly not catchy) name for the blog.